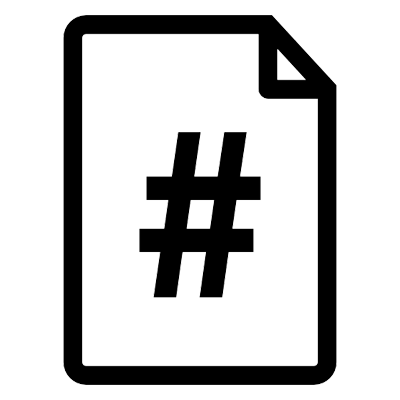 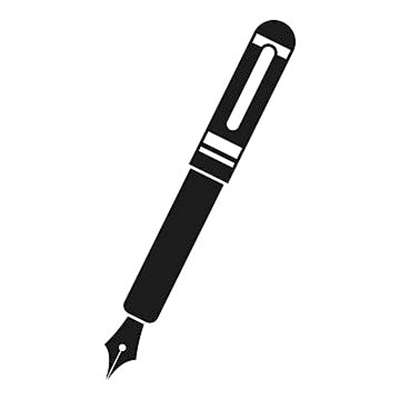 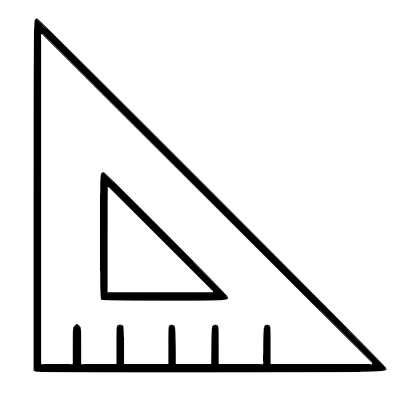 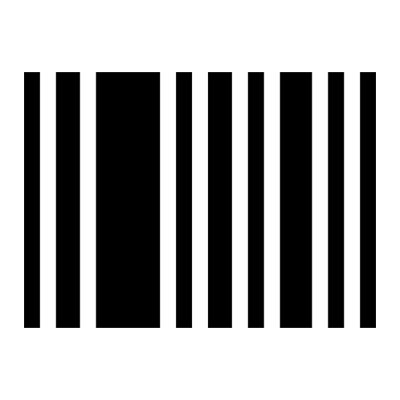 The clue is in the quilt

It is the 1920s, in the world of quilting circles. A wealthy woman and prominent local quilter is murdered with a pair of quilting shears during the preparations for a local flower show, leaving a dying clue on the lap quilt she and the executive committee are making as the first prize. Unfortunately, the clue could point to anyone on the committee or any of her three adopted children… Steve Walsh is called to investigate, helped and hindered at every turn by the late quilter’s flapper daughter and by the scrappy reporter Julie Boroni. Will Steve catch the murderer? Will he remain a bachelor or will he finally settle down (and with whom)? A classic murder mystery with a quilty twist, this historical fiction novel is sure to grab every quilter’s imagination and make them long for a bygone era.