In her latest book, a guide to creating your own Civil War friendship quilt, Barbara Brackman offers fascinating historical accounts of women who lived during the war. 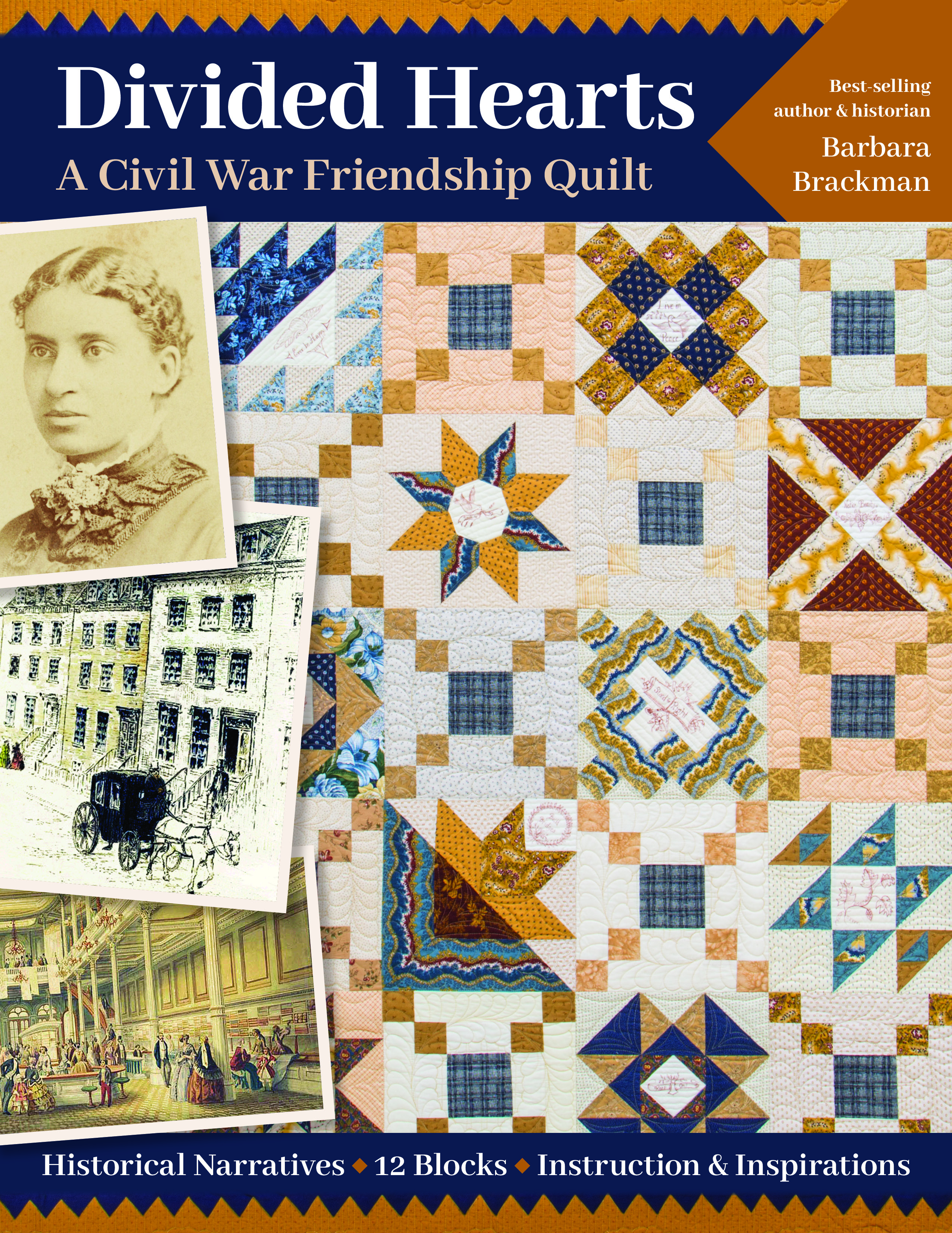 Recognizing the many lives and relationships that existed across the Mason-Dixon line—and that inspired many of the time’s album or friendship quilts—Barbara Brackman recounts the tales of some of the women whose lives were affected by the Civil War. Each of the 12 detailed stories, complete with historical images, paint vivid portraits of a variety of women. 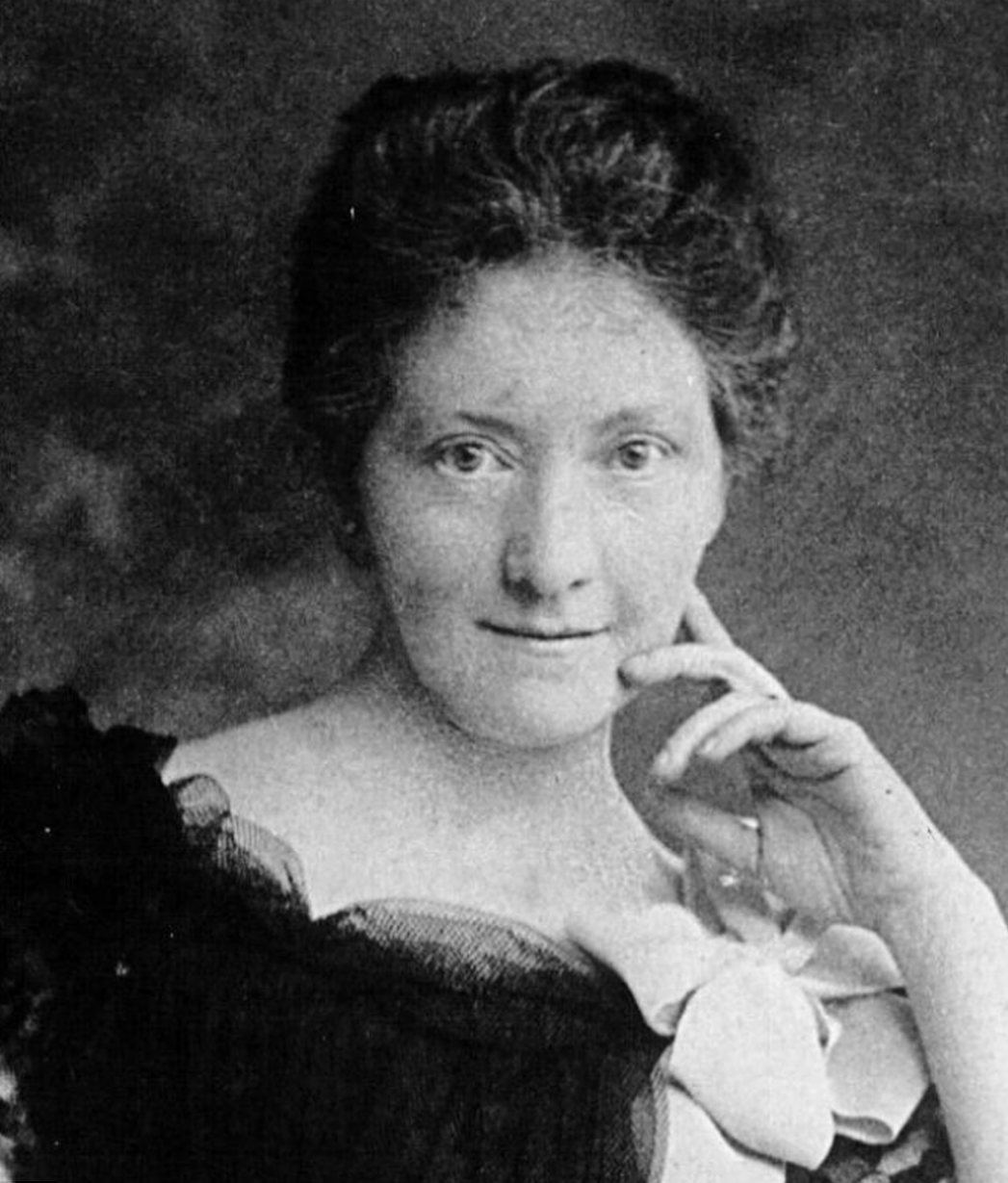 Indiana Fletcher Williams was a Southerner who was sent North for school and fell in love with a Northerner. Later, she established Sweet Briar College. 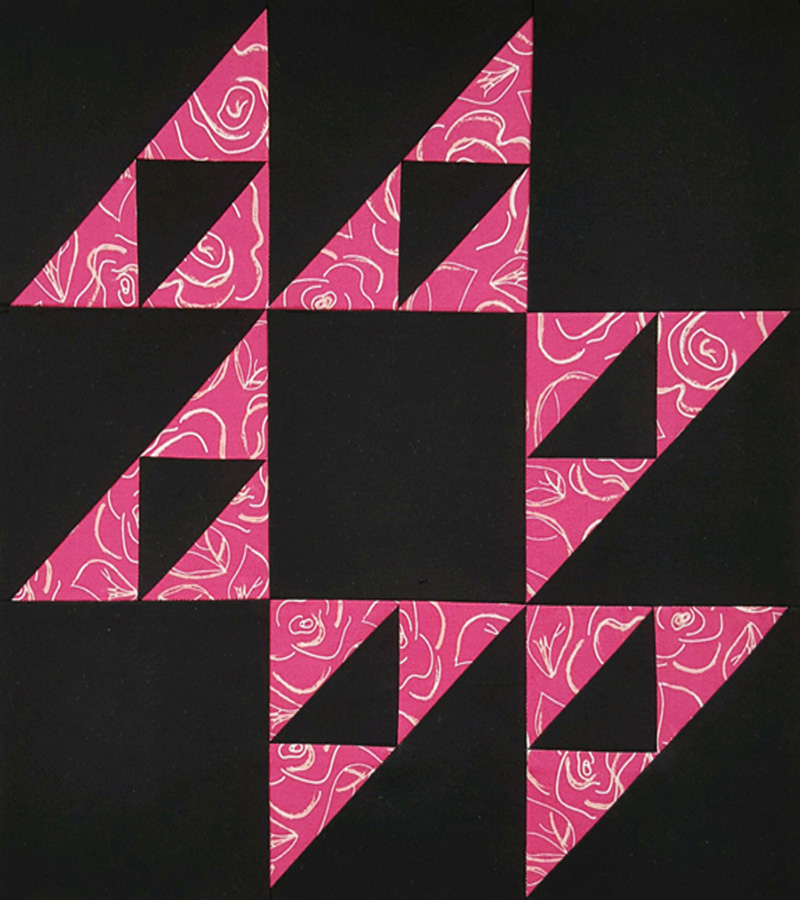 The Wandering Lover block represents Indiana’s star-crossed romance with Northern minister J.H. Williams; they were separated during the war.

Along with each narrative is a set of instructions for making your own version of a pieced friendship quilt block that was popular during the Civil War. Examples of the blocks are provided from many different modern-day creators. Each block also comes complete with instructions for inking the center, an important detail for Civil War quiltmakers. 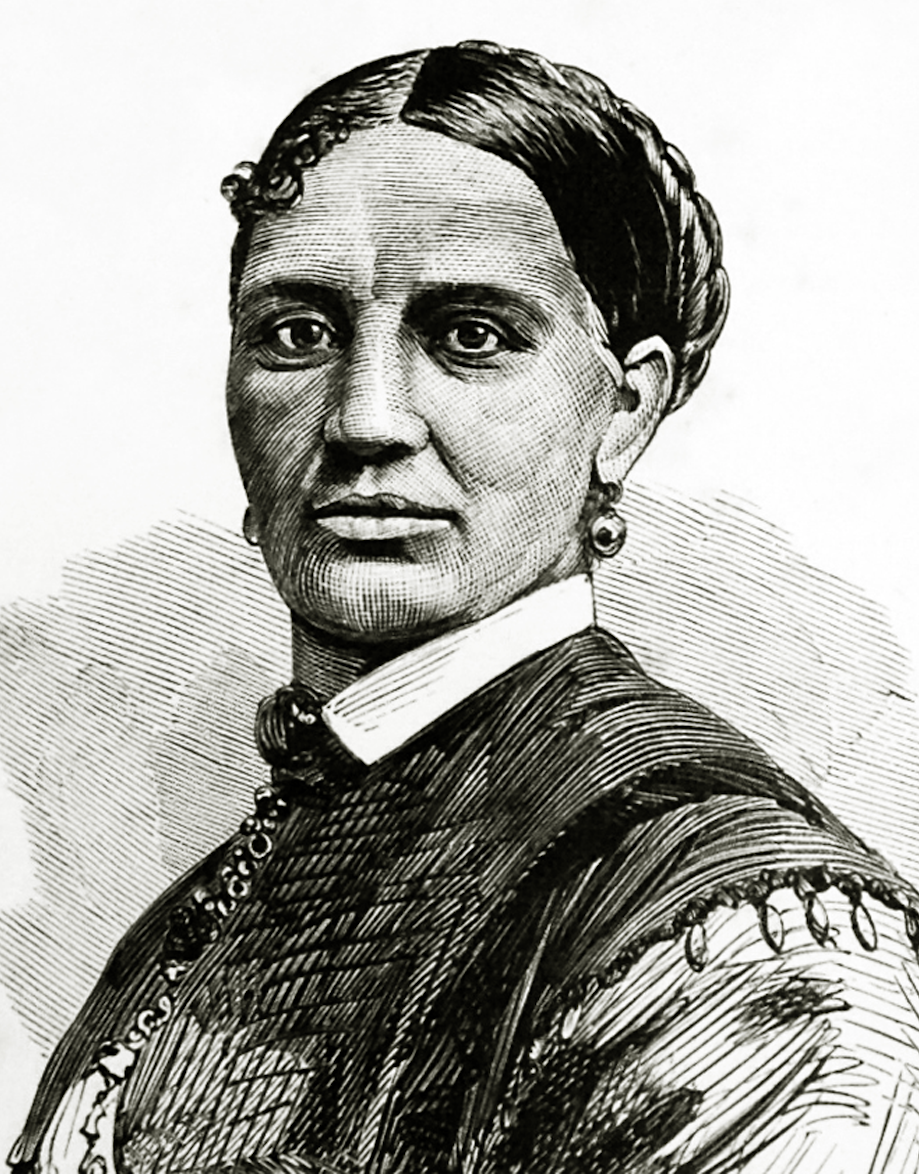 Elizabeth Hobbs Keckley was a slave for three decades. After she bought her own freedom, she became First Lady Mary Todd Lincoln’s dressmaker and friend, and author of Behind the Scenes: Or, Thirty Years a Slave and Four Years in the White House.

With evocative block names in dialogue with the women’s stories, Barbara seamlessly ties together textile history and women’s history. At the end of the book are a variety of settings for combining the blocks into a quilt, as well as a gallery of quilts using these blocks. 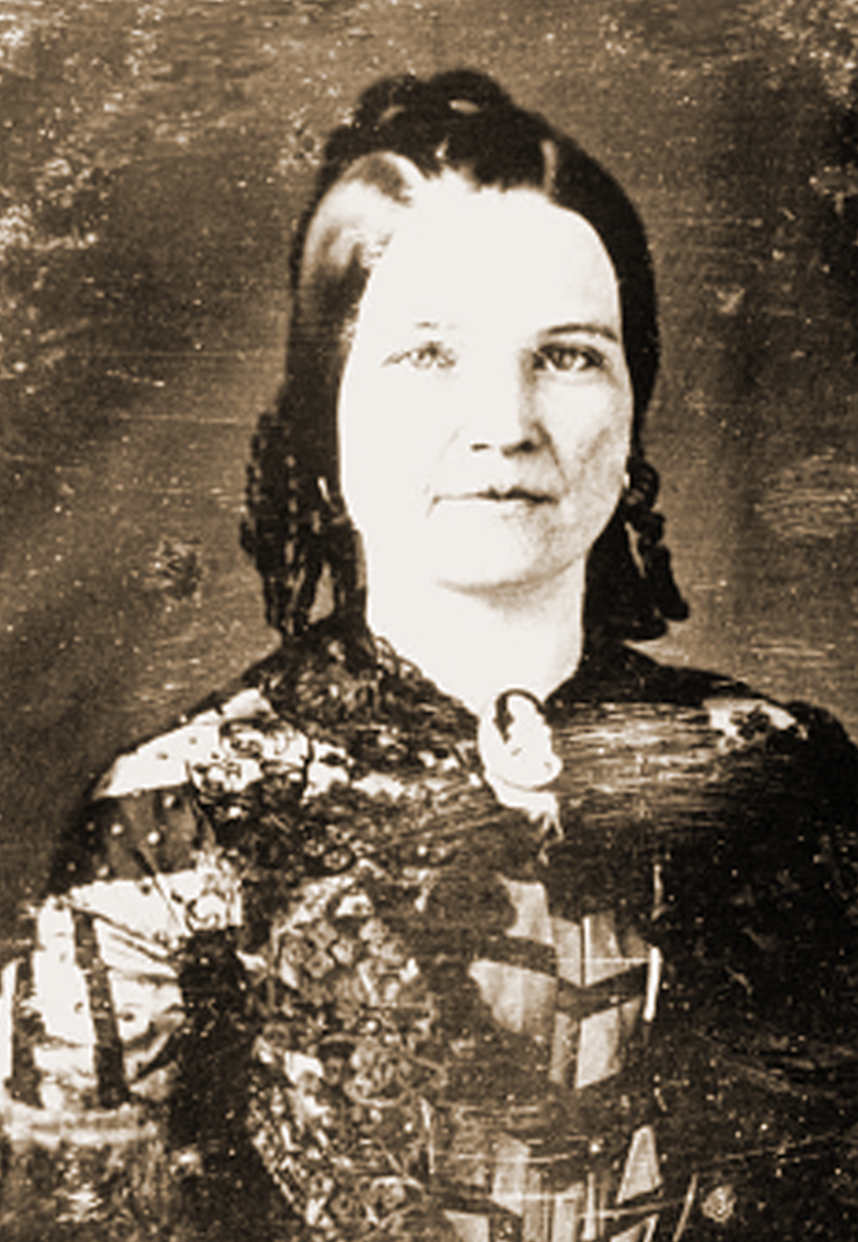 Before she became Mary Todd Lincoln, First Lady of the United States, Mary Ann Todd was a girl from the frontier who was sent away to boarding school by her stepmother. 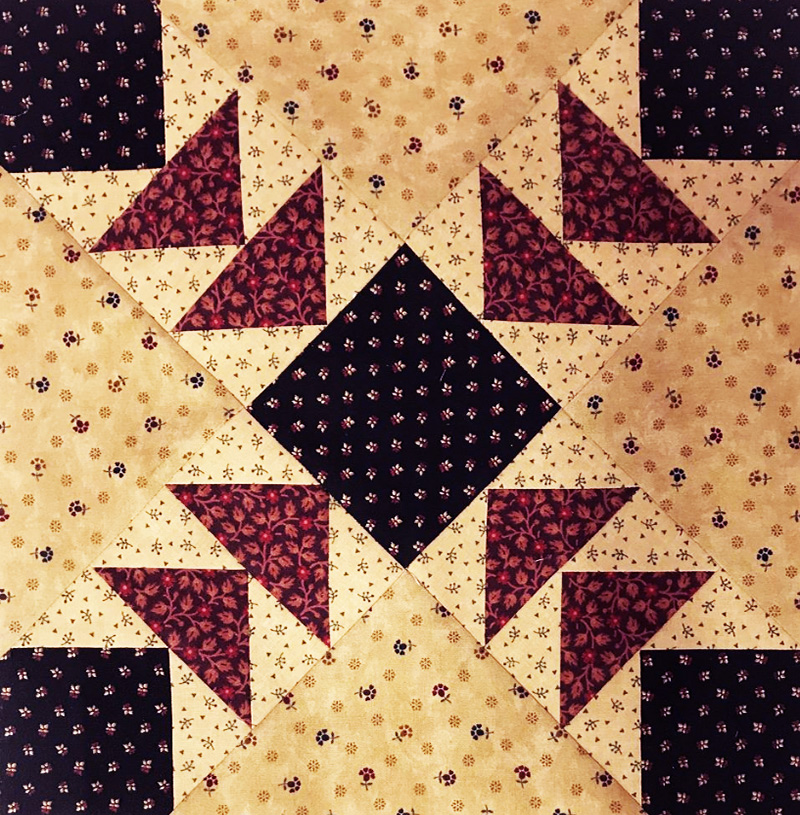 Although she had ties to many places throughout the divided nation, Mary was a born-and-bred Kentuckian, to which this block, Lexington Belle, pays homage.