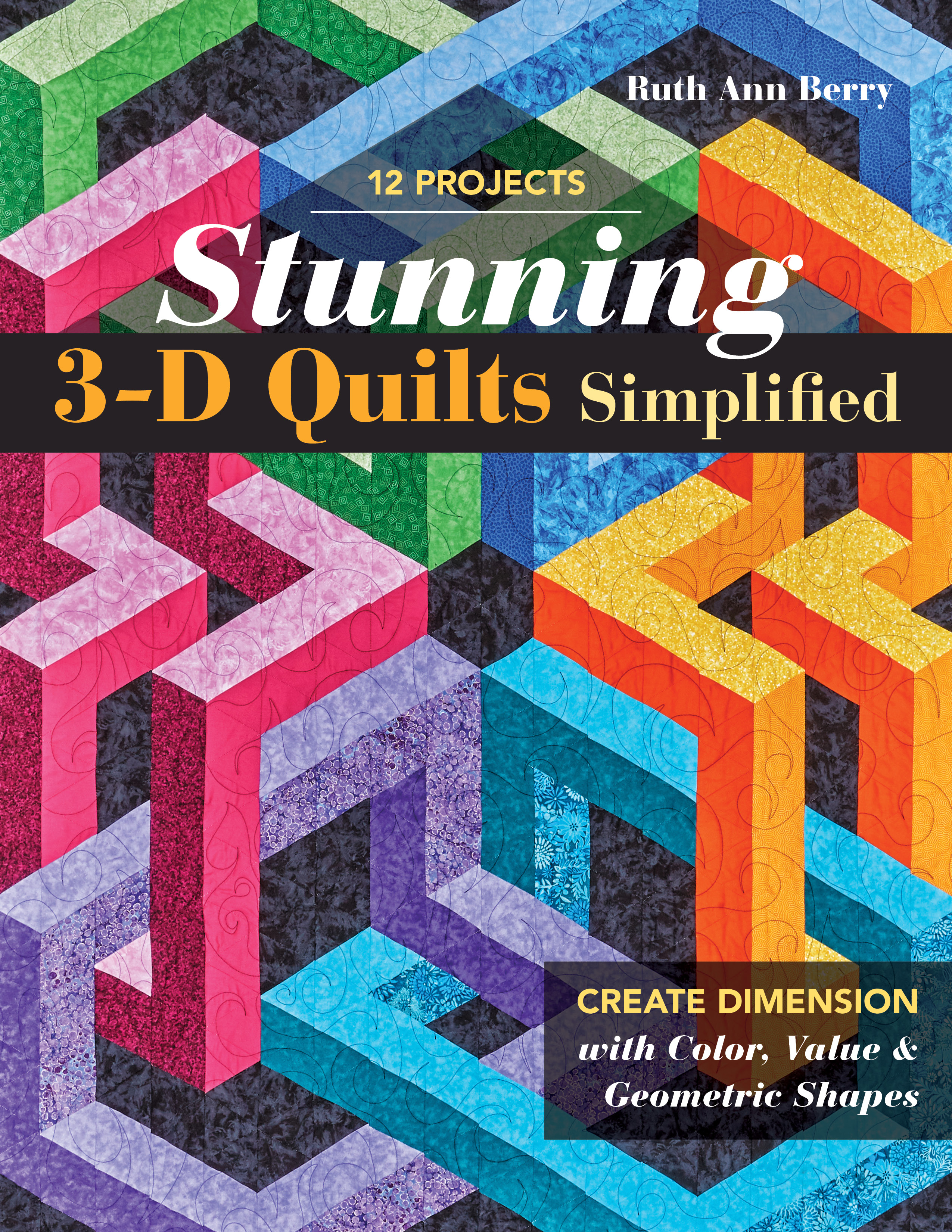 I am captivated by any kind of artwork that is displayed on a flat surface but has the appearance of being a three-dimensional object.

To me, sidewalk chalk artists are the epitome of 3-D magicians. A little shading here, a little tweaking of perspective there, and a dimensional landscape appears on level pavement. Isn’t it magic how the eye can create depth where there really isn’t any? How fascinating that light and shadow applied with pencil, brush, or chalk can create dimension on a flat surface.

I have often wondered if a similar effect could be translated into fabric. Then I discovered isometric graph paper! Who knew?! If you draw an object on it, decide on a direction of an imaginary light source, and apply three values of shading ... Voilà!—a dimensional object materializes.

I noticed that 60° paper really is just vertical stacks of equilateral triangles. The triangles could easily be fabric in light, medium, and dark values to mimic the shading done with a pencil. The columns with triangles constructed vertically would eliminate any need for set-in seams, and the completed columns sewn together create the illusion of depth. 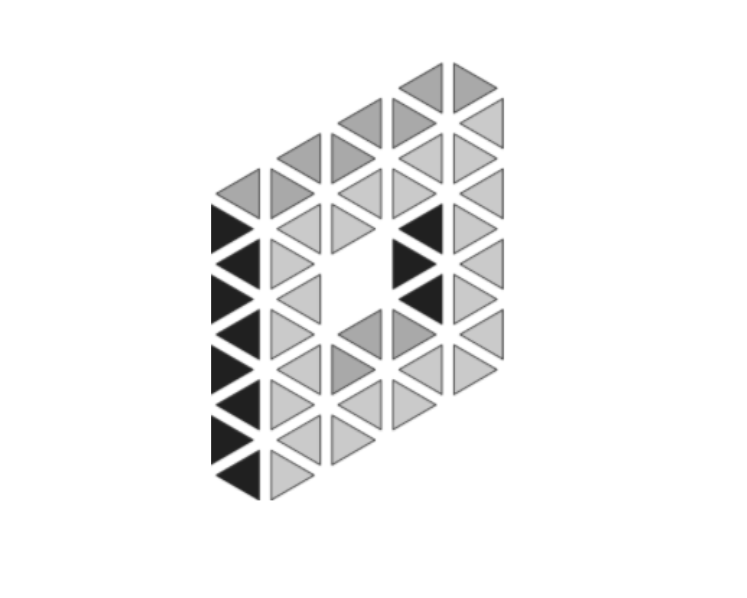 Following this idea to conclusion, any gadget, gizmo, or doojigger you dare to imagine can become a 3-D quilt. The sky’s the limit! 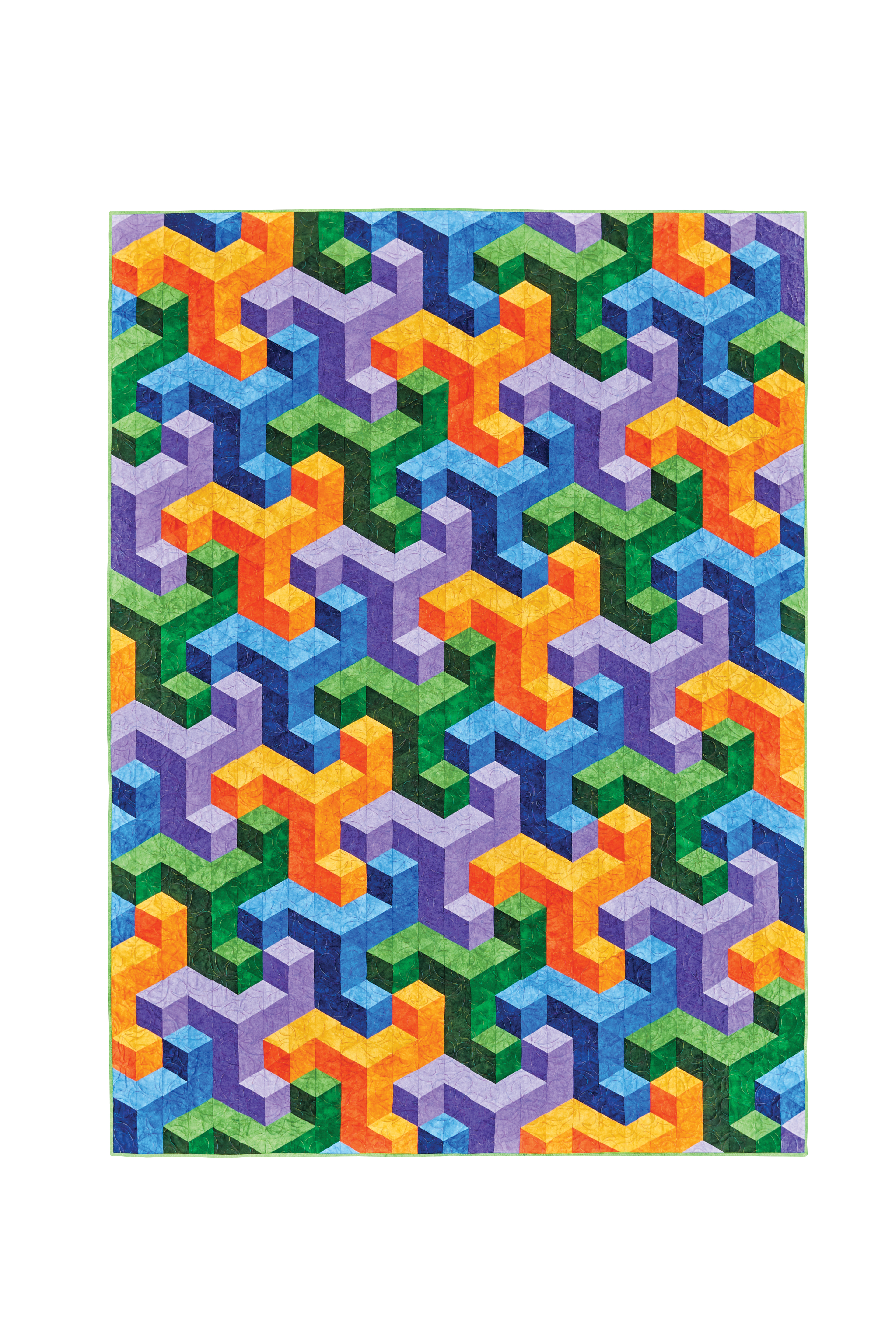 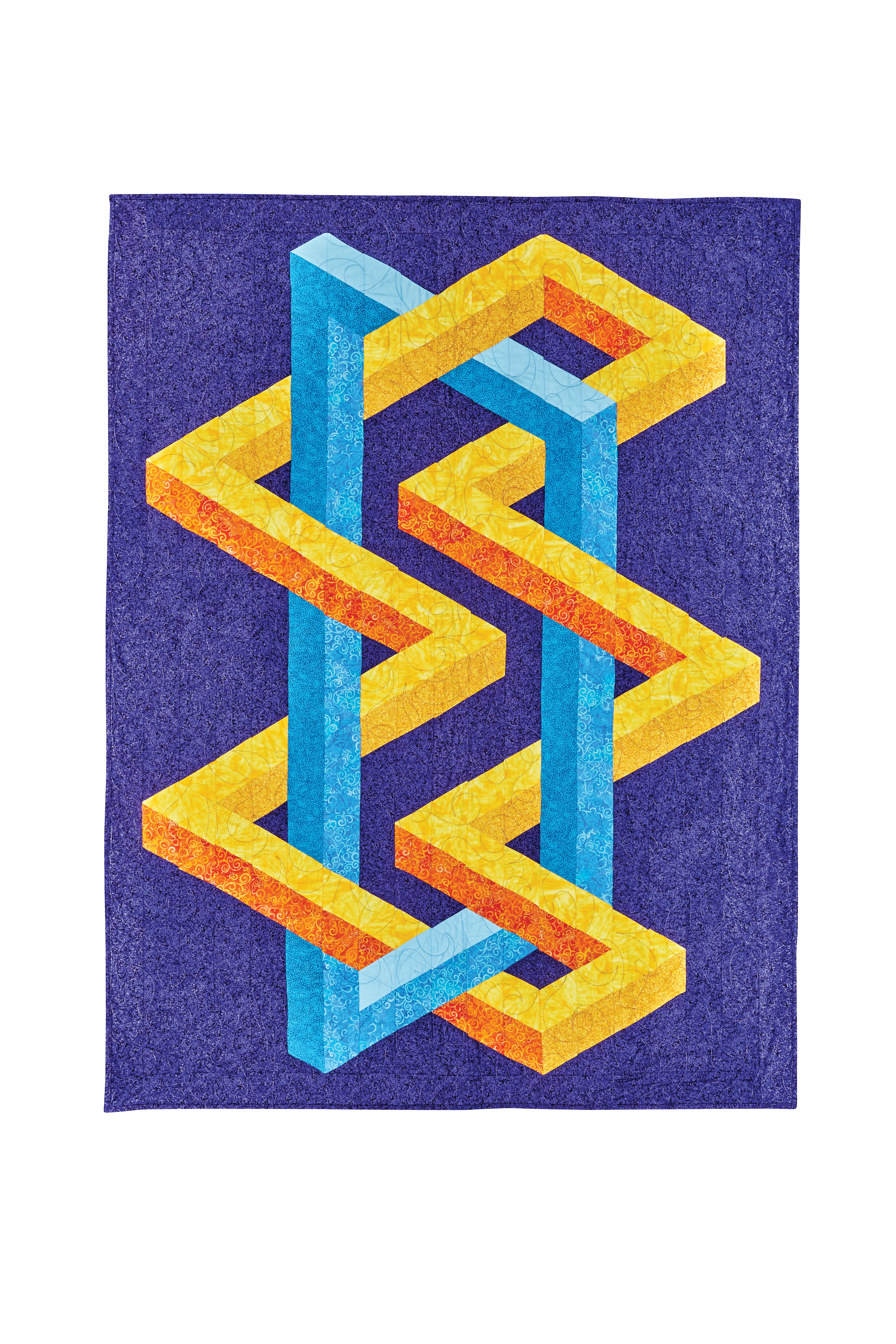