Skip to main content
Free domestic shipping on orders over $75 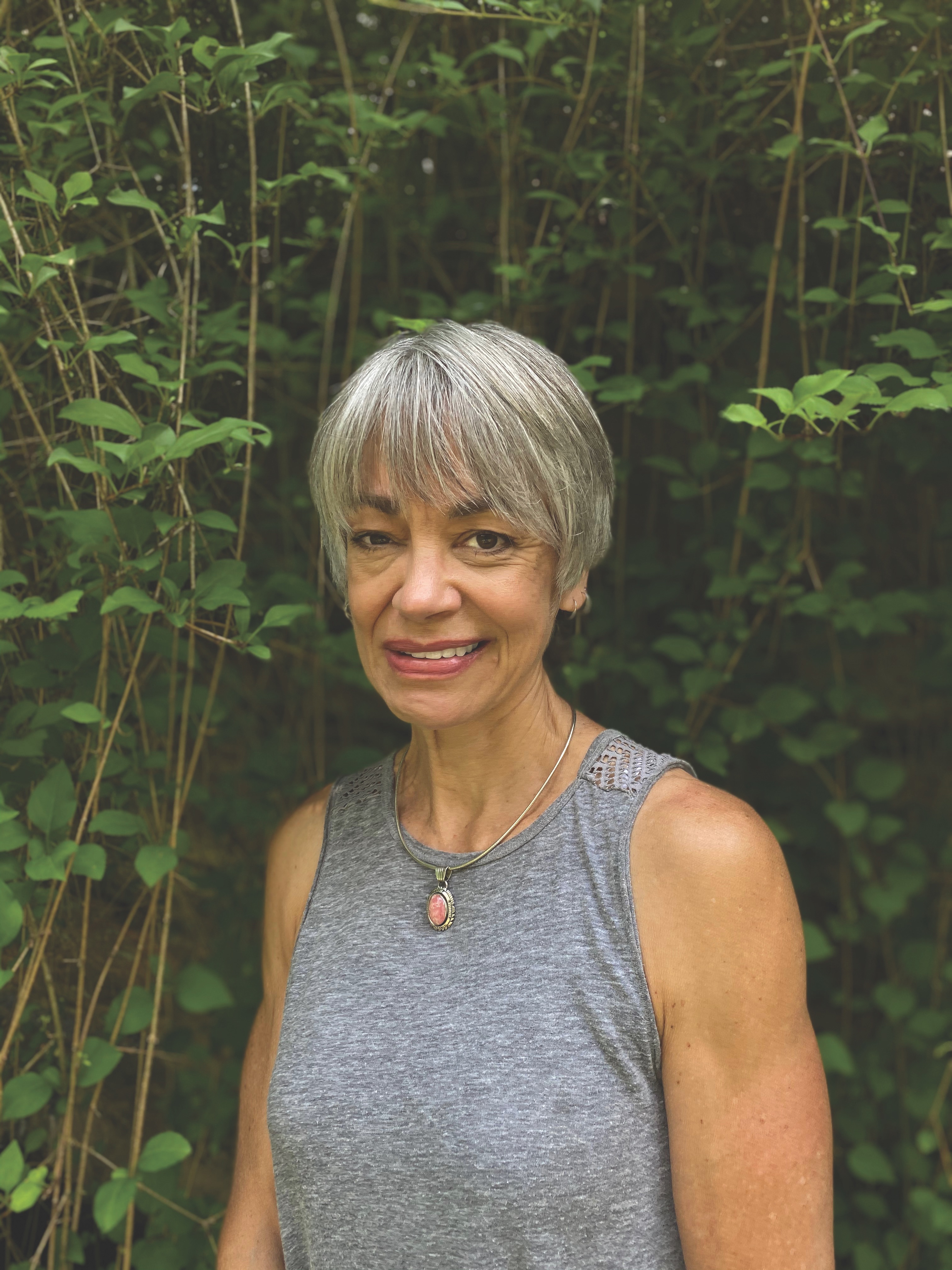 Carrie Buck began sewing as a child, making clothes for her dolls. As a teenager, she made much of her own clothing, sometimes embellishing with embroidery or appliqué.

After graduating from Ohio University with a degree in studio arts, concentrating in ceramics, drawing, and fiber, Carrie joined the art fair circuit, selling a line of hand-painted clothing.

After starting a family and choosing to stay home, she pursued a career in watercolors by taking classes at the Cleveland Institute of Art. After a few years, she began selling her work, and in 2002, she designed a line of Ohio Bicentennial Barn stationary.

Carrie returned to the world of fiber and art shows in 2006 by selling wool appliqué purses and tote bags made from wool she dyed. Soon after, she began marketing her designs as patterns for others to create.

Carrie enjoys bicycling, hiking, camping, and gardening, which often serve as sources of inspiration for her designs. She currently resides in Medina County, Ohio, with two cats and one old bunny.