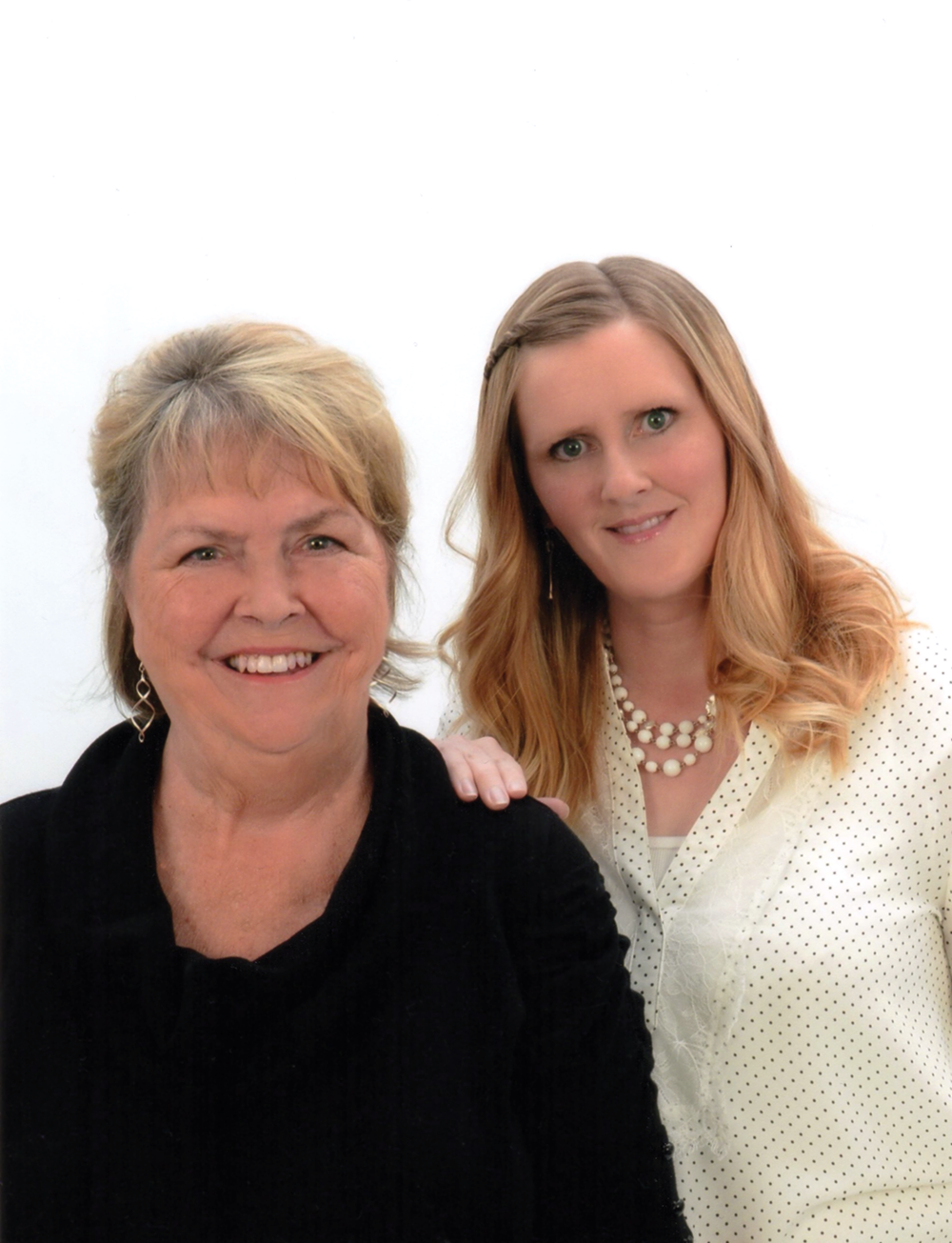 As Marian was growing up, she watched her mom cut and sew fabric at the kitchen table every day. Everything she and her mom wore was sewn by mom. And thus a fascination with sewing and fabric began. A college degree in accounting took her in a different direction for a time, but now those skills with numbers only add to her pattern-designing and writing skills. A minor in art gave her an appreciation and love for all forms of art.

Marian grew up in the San Francisco Bay area and now resides near Salt Lake City, Utah. She has 7 children and over 20 grandchildren.

Art and design have always been a large part of Yvette's life. She was taught and inspired at a young age by her mother, Marian Gallian, who shared her love of art and sewing with her and encouraged her to pursue her talents. At the age of 13, Yvette enrolled in her first graphic design class at the local college and has been hooked on design ever since.

A few years ago, Yvette started teaming up with her mother to design quilts, which eventually led to her starting her own company called Vetmari (named after the nickname her mother always calls her that is short for Yvette Marie). Vetmari specializes in surface pattern design and graphic design, as well as patterns for quiltmaking, sewing, and embroidery. Yvette has also licensed her designs for quilting fabric and home décor products. Her style is feminine and modern, and she loves to draw inspiration from vintage motifs.

Yvette grew up in picturesque Southwest Utah and now resides in Albuquerque, New Mexico, with her husband and two children.

By the authors:
Dresden Carnival