The following information is taken from The Quilter's Negative Space Handbook by Sylvia Schaefer.

What Is Negative Space?

In art, negative space is defined simply as the space surrounding or in between the subject or subjects of the artwork, and it’s every bit as important as the positive space, which is occupied by the subject. The point of negative space is to give the eye a place to rest, but it should also help the eye move across the piece and draw attention to the main subject. 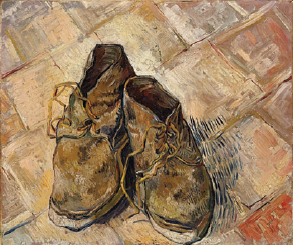 The bricks that the shoes rest on are the negative space. There is plenty of detail in the bricks, yet they are clearly not the focus of the painting.

The walls are part of the negative space; the tablecloth is too, since it fills the space between the real subjects of the painting, the apples.

This is a traditional pattern, but it incorporates large areas of white negative space across the whole quilt.

The colors clearly reads as foreground with the white as background or negative space. 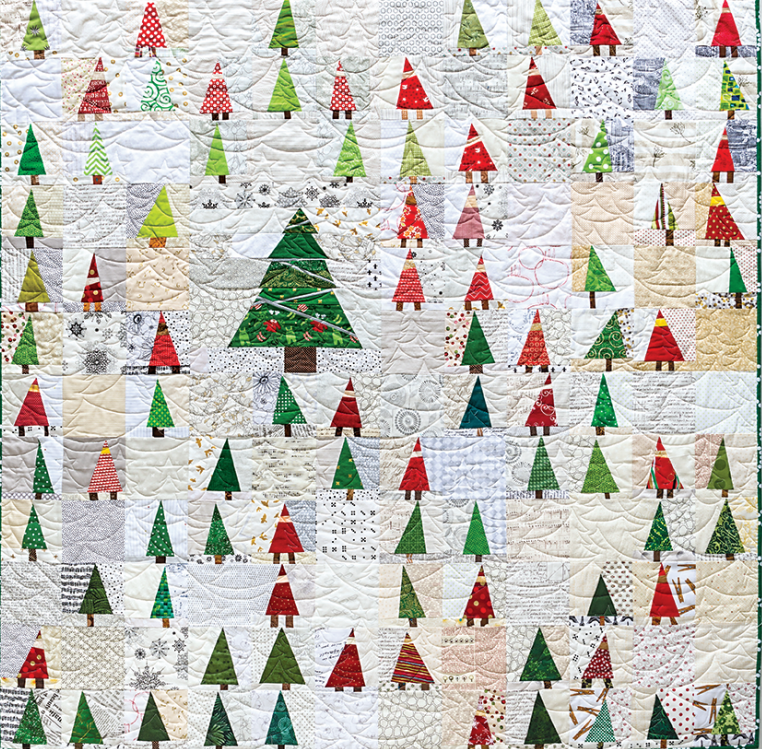 Negative space can be used in any type of quilt!