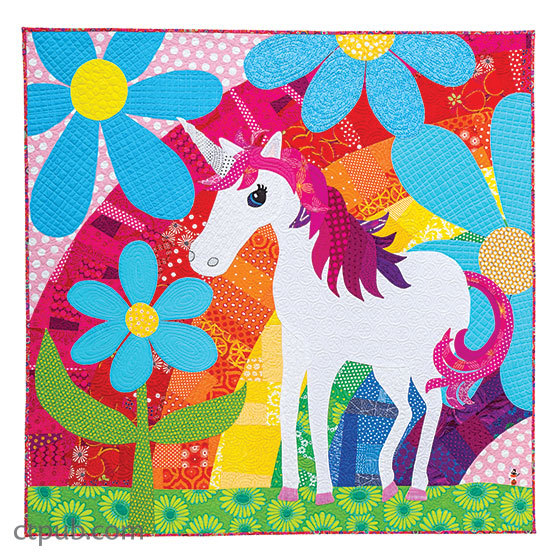 It’s especially important in this quilt that the appliqué pieces are positioned precisely. The easiest way to be sure your appliqué is in the right place is to use a placement overlay. A placement overlay is a clear piece of vinyl with the pattern drawn on it. After placing the overlay over the background, you slide the appliqué pieces between the vinyl and the background, using the drawn lines for placement. 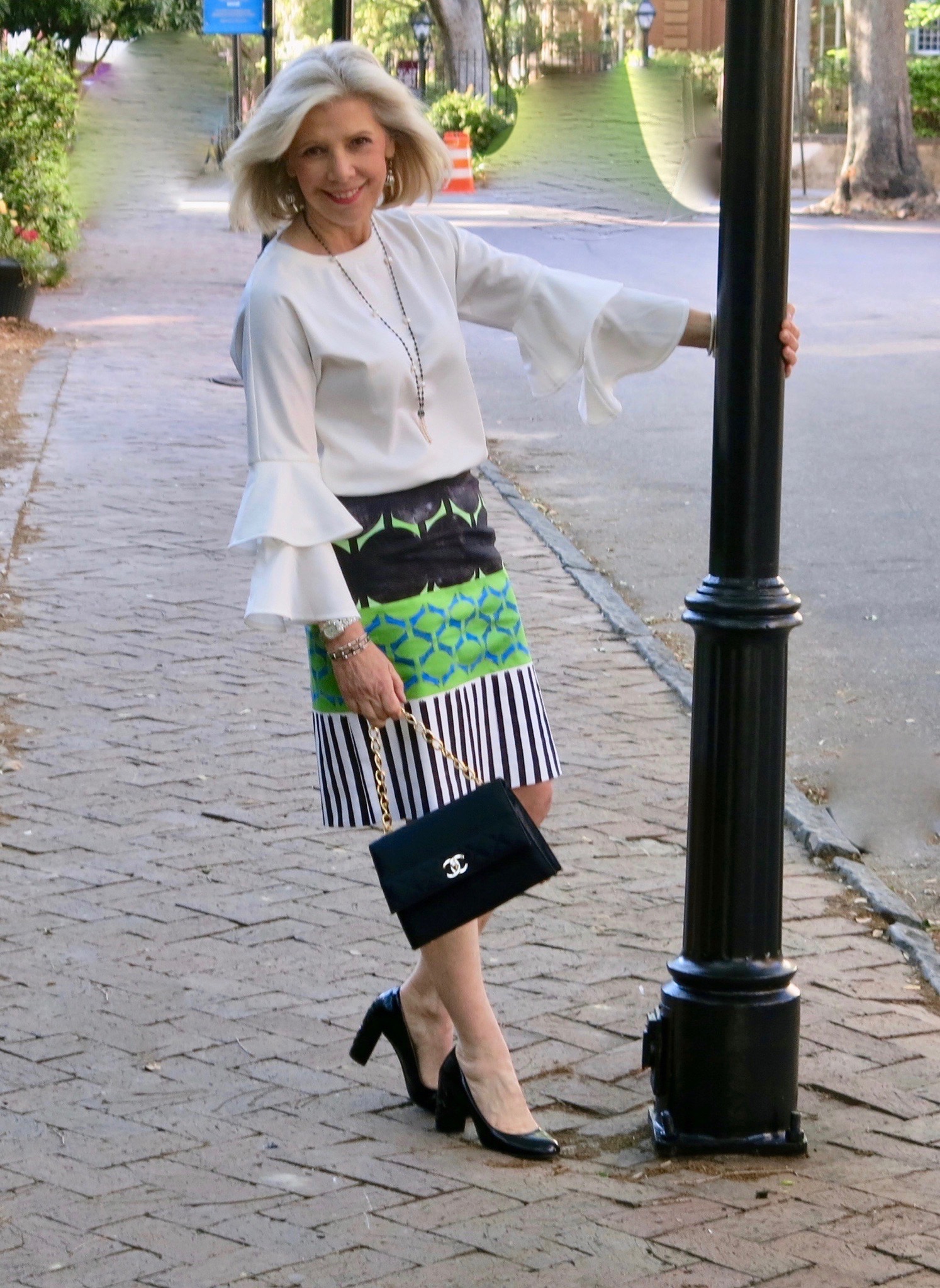 I usually trace the design onto clear upholstery vinyl for my overlays, and it works well on most blocks. But these are BIG blocks, and the vinyl was too heavy. I searched my brain for an alternative and came up with a clear shower curtain liner! The best one I found was the medium-weight shower curtain liner at Target. I used one that was frosted, but I could still see through it.

I built my unicorn blocks on my design wall, rather than on a table. Every now and then, I pinned the overlay up and out of the way so that I could see how the fabrics were working together without the interference of the vinyl. 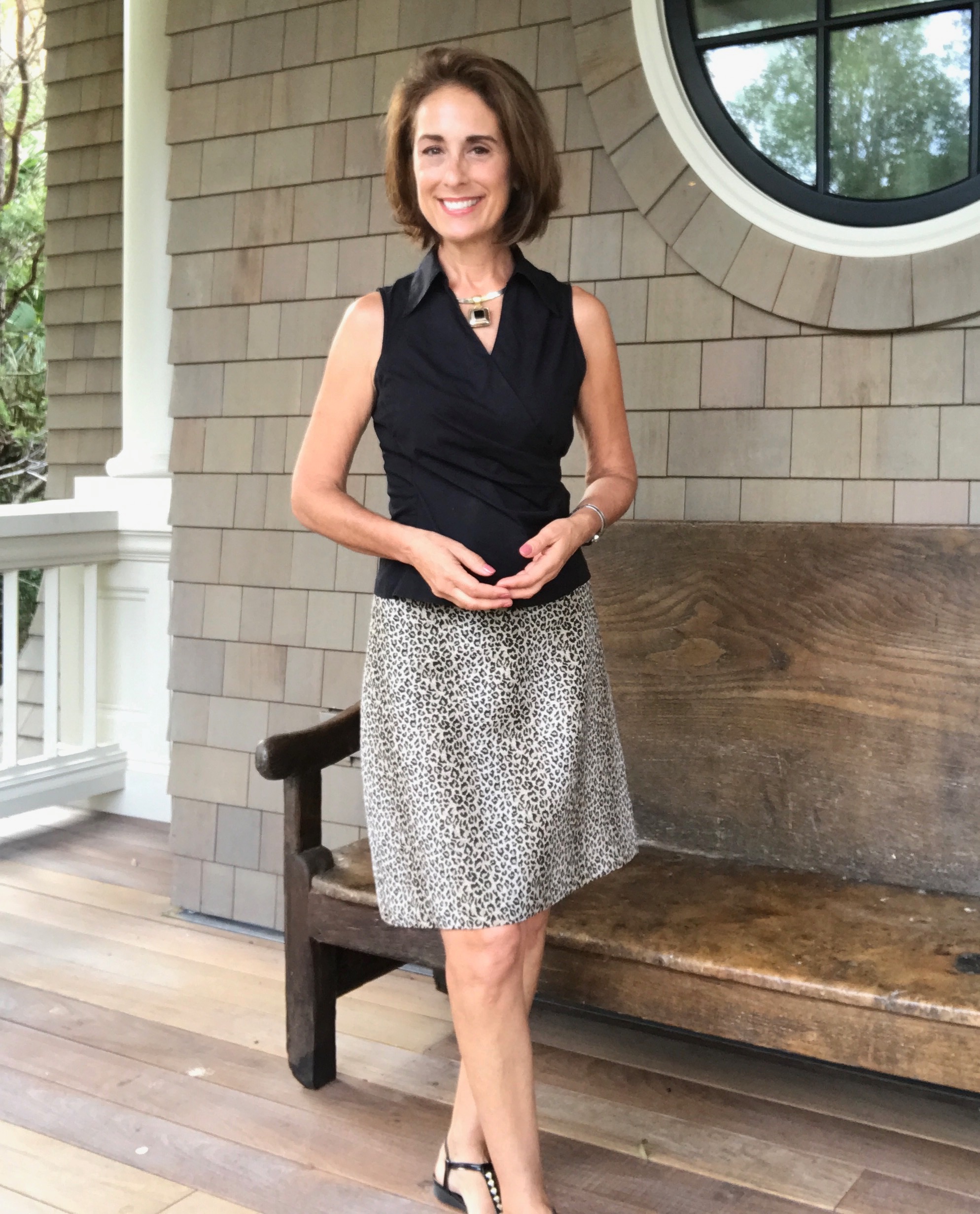 I machine appliquéd my Magical Unicorn quilts in stages. When the rainbow and sky pieces were just right, I sewed them to the white background. Then I put the block back on the wall and finished designing the quilt.